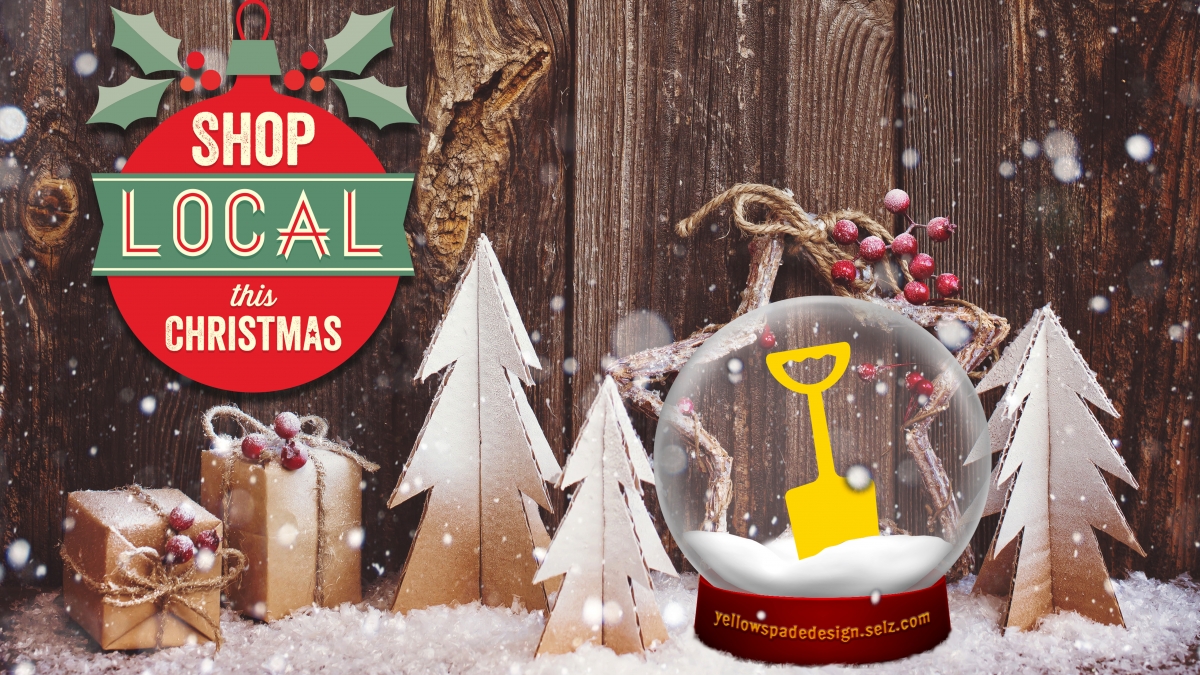 A Chip Off the Creative Block

As a child, printing fascinated me.  Whether primitively transferring poster paint via a roughly cut potato...using wax, tracing paper and the back of a spoon to lift copy and images from newspapers before making them reappear on fresh white paper, the texture and smell of carbon paper or the (forever drying out) ink pad and array of rubber stamps in our 1960s John Bull print set...I found the whole concept of printing fascinating...magical almost.

It never left me.

In my late early 20s (and in no small part influenced by the work of Terry Gilliam) I regularly used a craft knife, aerosol adhesive and a combination of my own photos and pictures from magazines to make montages for party invites or greeting cards, courtesy of the ever-improving photocopiers of the day.  In 1988 I helped write and produce the first in a series of four cricket club year books, with ‘masters’ (ready for photocopying) printed out on a dot matrix printer...we really had 'arrived'.  This was superseded in the following years by an early Apple laser printer...giving us the ability to create masters that could be used to produce pin sharp copies for the first time.

In 1990 began working in the photo imaging sector, operating a Fuji 1 Hour Photo Lab.  This married my long standing interest in photography with printing, and (thanks to an engineering background and curiosity) it allowed me to experiment with the machine’s configuration to optimise the quality of the lab’s output by introducing much tighter increments in the colour settings, thus making it possible to achieve considerably finer colour adjustments on prints...and ultimately far better quality prints for customers.

In 1994 I returned to engineering (the very ‘trade’ I had been trying to escape from since the age of 16!)...installing, servicing and repairing the very photo-labs I‘d developed (no pun intended) such a keen interest in pushing to their limits.
The days of 35mm film and analogue machines soon became numbered and I was lucky enough to be involved in the roll out of the very first digital machines...a revolution in print quality and flexibility.  I was even part of the very small team that installed the first ‘high-street’ digital printer in the UK, heralding the end of traditional silver halide film as a mass market product and ushering in the age of fully digitised photography, printing...then the subsequent shift to counter top self-serve kiosks and ‘dry lab’ systems.

My latter years in the industry, were predominantly deskbound, concentrating on creative design and publishing but still regulalry preparing things for print whilst learning more and more about the possibilities (and limitations) of print production.

On leaving the photo-imaging field in 2012, I set up Yellow Spade Design, and continued in graphic design and publishing...creating new artwork to the point of pre-press, and even dabbling for the first time in mastering files for fine art printing.
As the company continues to evolve, I see less and less of my work in its final format...hard copy print.  More often than not, once the print ready files are uploaded...that’s it, I can trust to the wonderful printers the company relies upon to output the designs and publications I’ve created, confident that today’s technology really can deliver for clients exactly what I see on my monitors.

Earlier this year I took the decision to add some aspects of in-house printing to Yellow Spade’s growing armoury, and looked at what could realistically be done in the space the office/workshop/studio (and limited available funding) could afford.  Dye-sublimation was the obvious choice, giving the company an entirey new dimension and gifting me the opportunity to try and push this fabulous technology as far as I can and a chance to create some beautiful bespoke mementos from customers' treasured memories.  I will always strive to get the best results.

I’m still excited and beguiled by the process of transferring images, graphics and copy that begin as an idea, a photograph or concept...via the conduit of increasingly powerful hardware/software and back through a combination of mechanical and chemical processes to faithfully reproduce it on an entirely different medium.

It’s all very different from relying on a root vegetable! 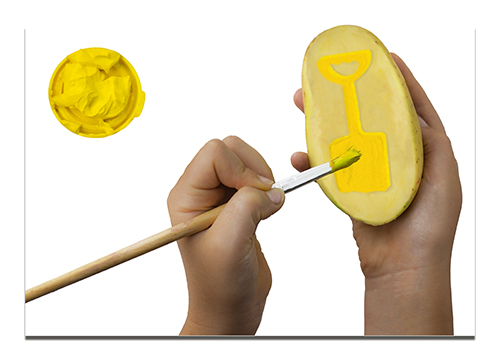 Steve Poole is the Creative Director and owner of Yellow Spade Design.

In The Shadow of Markham